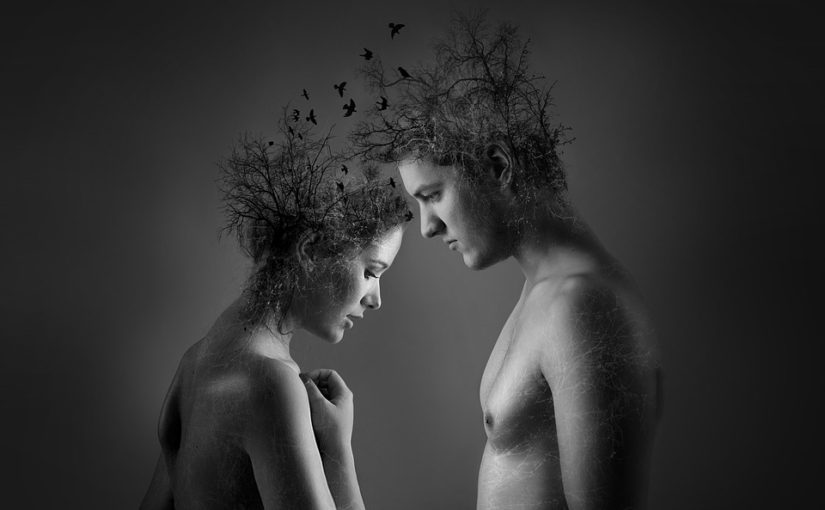 The first step in developing human relatable Artificial Intelligence is defining what is meaning or understanding.

The crux of such notions is asserting that biological neural systems are information processing systems. Where such systems use chemical signalling rather than electrical signalling. Albeit that neural activity is measured in electrical units the means by which this happens is by the secretion of ions by neurons. Ions are atoms or molecules that have an electrical charge.

With that said: Neurons have certain basic functionalities:

Now that we can prove that biological neurons are classical information processing systems, we can assert that meaning or understanding is a form of information encoded by neurons. Because neurons are classical processors, meaning they do not exploit any quantum effects at the gauge level, meaning herds of atoms or molecules, then digital systems could emulate similar functionality, as in circuit function not individual neurons. While individual neurons could be emulated by digital systems it is not very efficient to do so. It’s like emulating an old vacuum tube television by emulating vacuum tubes! It’s far better just to understand what the television is trying to achieve with vacuum tubes and build a digital system that can perform a similar function of the circuits that the vacuum tubes form.

When you realize that just about all information that has been digitized has realized into greater efficacy than its analog form, then you can’t help but conclude that such an approach might work with neurology. Just look at audio and video information. Where once the only choice for that kind of information had to be processed by an analog system. Yes, that old TV or transistor or vacuum tube radio is an analog information processor! But today we have learned to digitize that kind of information with surprising results. We can do more with less time and energy than what could be done with analog systems.

So can brain functions be emulated by a digital computer? If you asked someone 50 years ago could a violin, flute, piano, guitar or any musical instrument be emulated by a digital computer the answer would have been impossible some break through in science must happen. But the reality is because musical instruments are another form of information processing and music is a form of classical information, the ability to create a logical equivalent in a digital form is possible.

The conclusion is: If we are dealing with information, at least in a classical sense, then digital systems are quite capable of producing an equivalent ability. This usually results in greater and more efficient abilities to process and store such information.